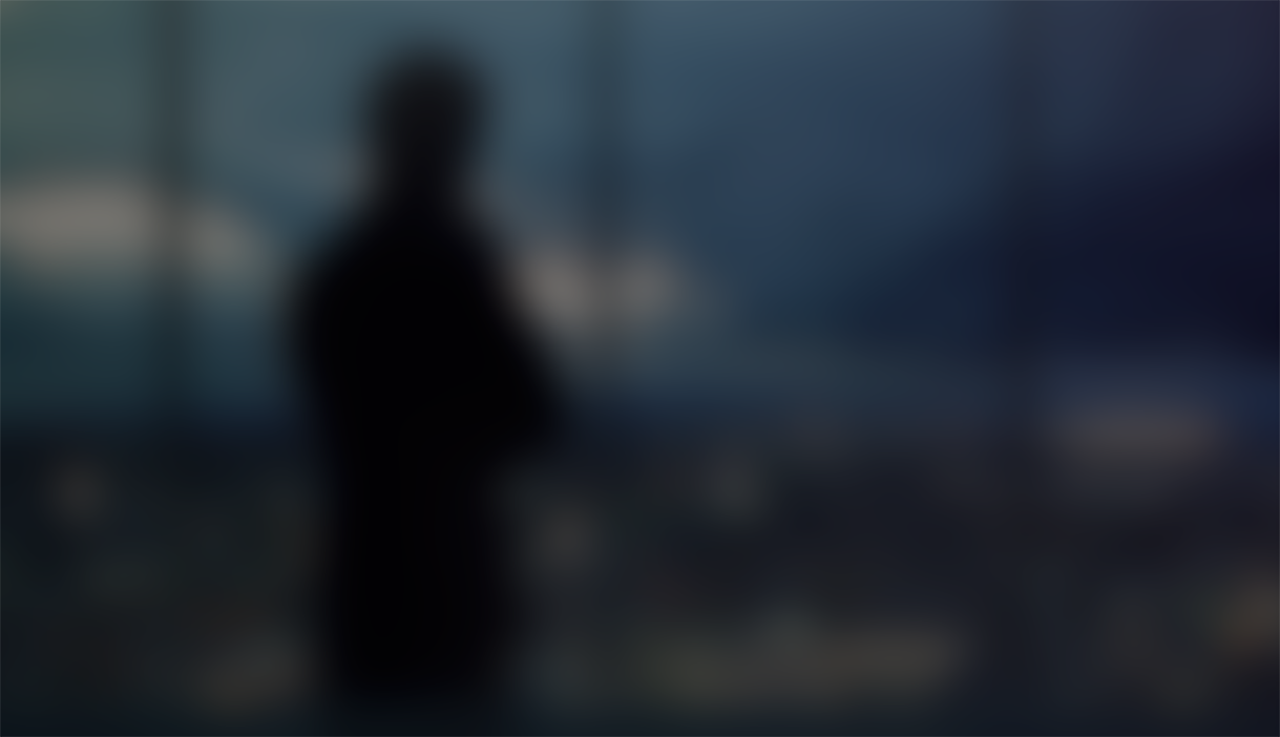 As one of the most illustrious and successful directors of the Mossad (2002-2012), a post to which he was appointed by Prime Minister Ariel Sharon, Mr Dagan cemented his position as a leading thinker and innovator in the intelligence community. His strategic approach, leadership, operational skills and unique mind-set provided for his prior successes in his military career, as counter terrorism and national security advisor to the Prime Minister, and saw him awarded the medal of Gallantry in 1973.

Efraim Halevy, ninth head of the Mossad, has capped forty years of service including command of two major operational divisions and extensive field service. Serving five prime ministers as head and deputy chief for ten years, he was their secret envoy on key issues. He also served as ambassador to the European Union, headed the National Security Council and the Hebrew University Center for Strategic Studies.

Mr Danino served as the Israeli Police Commissioner and is renowned for establishing its flagship unit Lahav 433, dealing with the most sophisticated fraud, corruption and cyber cases. He previously headed the police's Southern Command, the Investigations Department and the Unit of International Crime Investigations. During his tenure, he led high-profile intelligence investigations, established the Integrated Intelligence Centre and promoted the “financial model” for crime prevention. In his recent role, Mr Danino served as Chairman of Migdal Insurance Group.

Following an illustrious career in the Israeli army, Mr Eiland headed the IDF’s Operation Branch, IDF’s Planning Branch and eventually Israel’s National Security Council. These positions placed him in the top security and intelligence echelon within Israel and internationally. He leverages his experience and international relationships built over decades in the security, intelligence and strategic planning fields in his ongoing consultancy to governments, multinational corporations and as part of large-scale arbitrations.

Mr Leppard served as the Commissioner of the City of London Police and the national UK policing lead for fraud and cyber-related crime. An expert on intelligence, counter-terrorism, extortion crime and cyber defence, he led investigations into the most serious crime and complex intelligence operations including the world’s largest cash robbery. Leppard was honoured by HM The Queen and made a Commander of the British Empire for his services to the UK in preventing economic crime and is also a recipient of the Queens Police Medal.

Dr Amaee served as Head of Anti-Corruption, Proceeds of Crime and International Assistance at the Serious Fraud Office, where he led investigations and prosecutions in some of UK’s most sophisticated bribery and money laundering cases. He is a barrister and former partner at Covington & Burling as well as at Quinn Emanuel Urquhart & Sullivan, where he served as head of White Collar Crime & Corporate Investigations and advised clients on sensitive criminal, regulatory and asset related matters. He holds a PhD in science and has served in senior EMEA business roles for US companies specialising in technology and cybersecurity.

Prof. Tishler currently serves as the President of the College of Management Academic Studies and was a faculty member of Tel Aviv University’s Faculty of Management from 1976 to 2014. His main research interests are applied microeconomics, models of research and development, energy economics and defense issues relating to homeland security. Prof. Tishler is a member of several energy and defense forums, and serves as an advisor to the IDF, Ministry of Defense, and Ministry of National Infrastructures, banks and industrial, high-tech and service companies in Israel and abroad. He was recently included in Stanford University’s list of the top 2 per cent most-cited scientists for 2020.

Mr Reyniers developed the European financial services practice at A.T. Kearney and led their global capital markets operations, technology and capital management competency. He established the global financial markets practice at Price Waterhouse and the global risk competency at Coopers & Lybrand. Mr Reyniers is the author of GARP (Generally Accepted Risk Principles) as well as various other publications on strategy, finance, and risk management, and has led engagements for many of the world’s largest institutions.

Mr Malka has recently completed his tenure as the VP of Marketing and Business Development at NICE Systems’ Intelligence and Cyber Division. Over the past fifteen years, he has held senior management positions at several major technology companies, including Azimuth and Elbit, leading large-scale business activity for both corporate and government clients in the defense, homeland security, intelligence and cyber spheres.

Mr Maayan is one of the leading C.T.O.s in Israel, and lectures in most of Israel’s professional conventions. An expert on all aspects of IT and cyber, he currently leads Mobile Marketing at Verifone and is a member of both Microsoft’s consulting staff and Customer Advisory Board. Mr Maayan was the lead member of the team that transformed Tel-Aviv-Jaffa into one of the world’s leading municipalities in the field of technology. His signature is his unique ability to efficiently manage large-scale projects that integrate multiple technological components.